From the venerable history accumulated in the Imperial Palace and the Great Wall, to the passionate energy in 798 Art Area and the hottest Houhai Entertainment District and the absorption and development of Electronic music and all kinds of avant-garde culture, they all reveal that Beijing is always the most advanced and cultural city in China! Today, as 2008 Olympics is going to be held here, Beijing not only displays the elegant manner that a capital should have but also makes a vivid link between China and sports. The National Stadium and the National Aquatic Center—Water Cube designed by world-famous architects have become new landmarks in Beijing because of their unique styles and features. People from all over the world are looking forward to the oncoming sports carnival that is tinged with Chinese tinctures for the first time.

The “Beijing—Travel‧Lounge‧Art‧Music” series planned by High Note Records have been popular because of the selection of various high-grade electronic music and the mix of descriptions of the cultural sceneries in Beijing. The compilation “Beijing 2008” chooses Beijing as the main theme again and emphasizes more on the lively atmosphere brought by the Olympics. This makes the series put on a new face of the combination of fashion and sports upon the original elegant and easy feature. The songs in the compilation include the sunny works with soulful acoustic guitar and the tender voice by female vocalist Niko produced by the super British producer Aim invited by Fabriclive, the music by Stephane Pompougnac, the indicator producer of lush and fashionable music of “Hotel Costes” series, and the excellent works by European top musicians / DJs such as Jane Morris, Zimpala…etc. Based on the original Nu-Jazz fundus, the music in the compilation slowly instills seductive electronic downbeats and House rhythms that lure people to shake elatedly. It fully responds to the multiple characteristics of Beijing that can be active and quiet, ancient and modern at the same time. 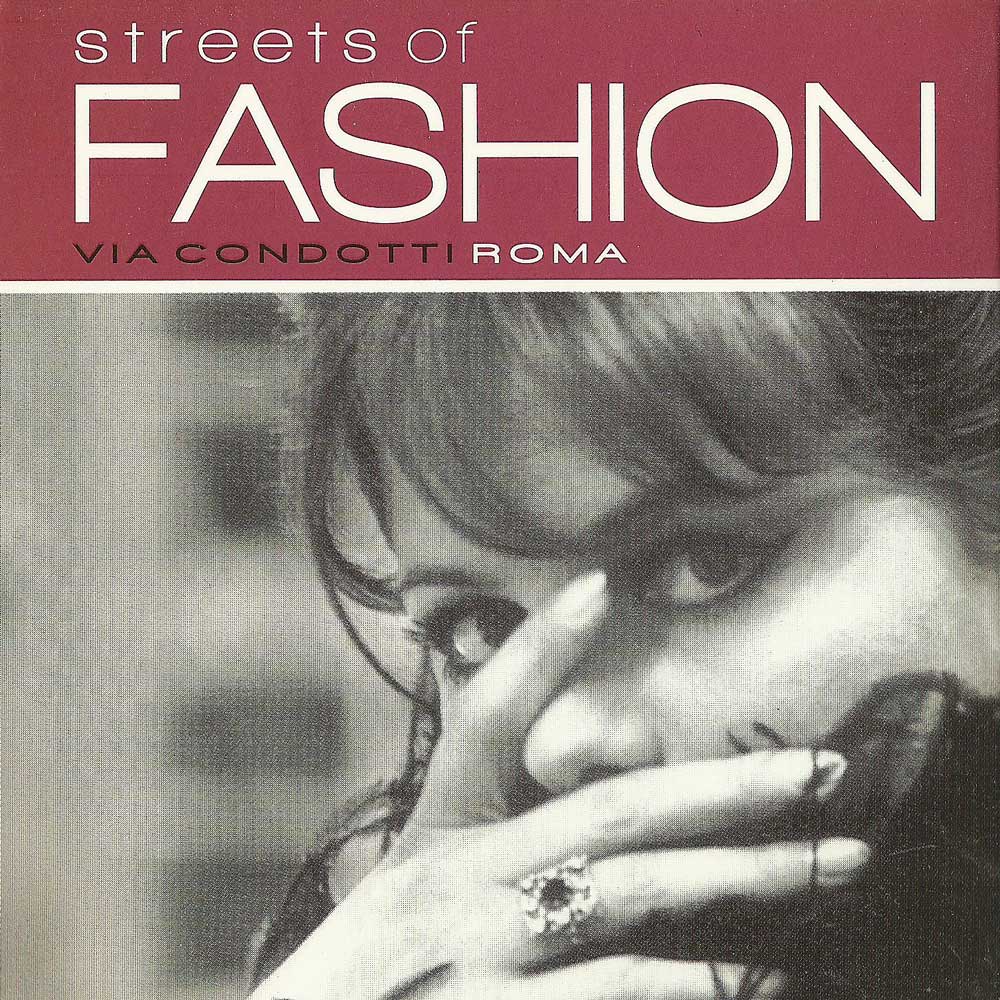 STREETS OF FASHION – VIA CONDOTTI ROMA